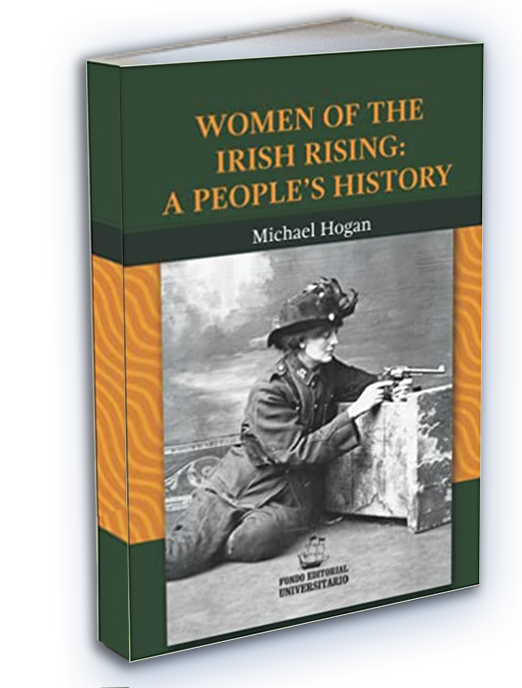 Women of the Irish Rising: A People's History

This is the story of the women who put their lives on the line for Irish freedom. They were not only the nurses, cooks, and couriers, but also gunrunners, sharpshooters, and organizers. Many who barely received mention in mainstream histories are fully revealed here both in their own words and by those who witnessed their incredible courage and leadership. Over 250 women took part in the Irish Rising, more than 70 were imprisoned, and one was sentenced to death by the British. 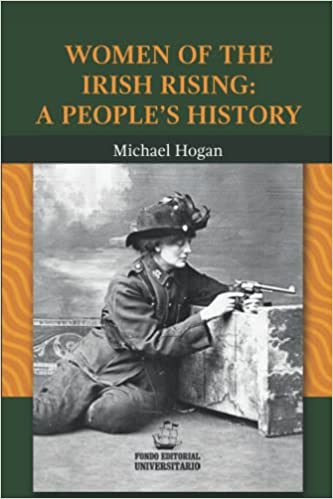 Women of the Irish Rising: 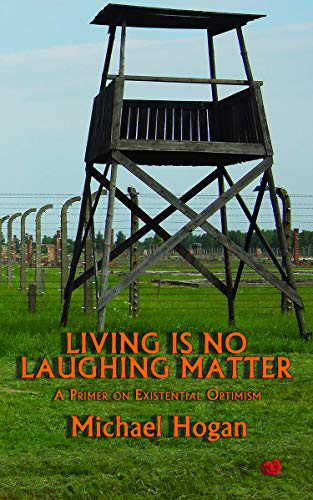 Living Is No Laughing Matter:

Women of the Irish Rising: A People's History

Living Is No Laughing Matter: A Primer On Existential Optimism

Guns, grit and glory: How the US and Mexico came together to defeat the last Empire in the Americas

Abraham Lincoln and Mexico: A History of Courage, Intrigue and Unlikely Friendships

Savage Capitalism and The Myth of Democracy

The Irish Soldiers of Mexico

Teaching from the Heart

Twelve Habits of the Creative Mind

A Metaphorical Piano and Other Stories

A Lion at a Cocktail Party, 35th Anniversary Edition

Molly Malone and The San Patricios

A Lion At a Cocktail Party

A Death in Newport

Making Our Own Rules

In the Time of the Jacarandas

The Pushcart Book of Poetry